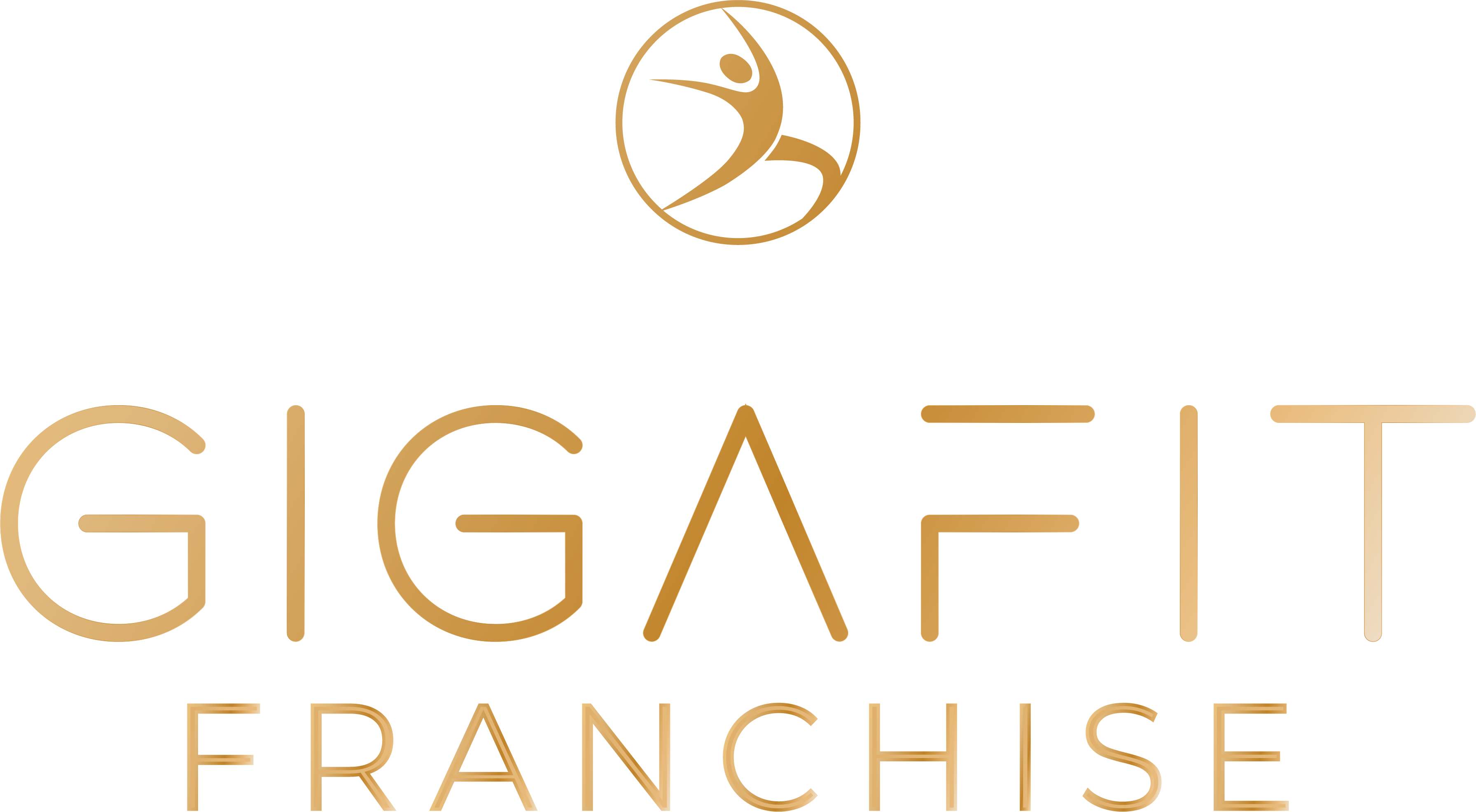 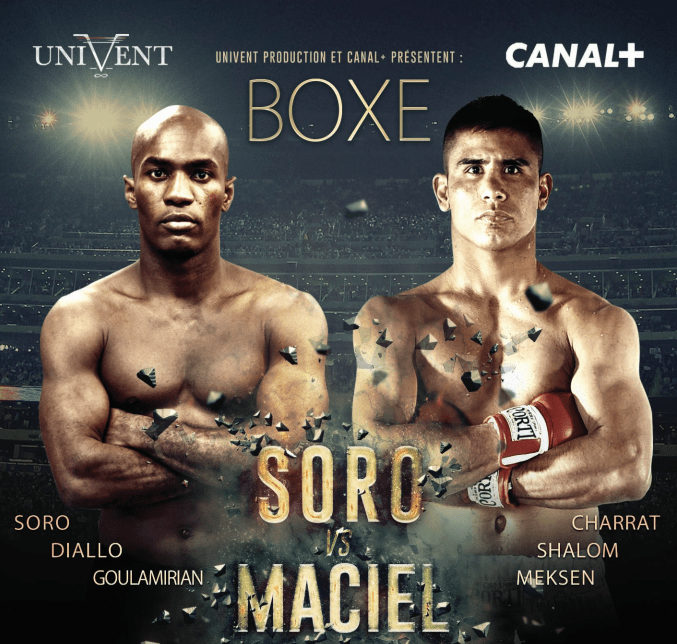 The GIGAFIT brand, which was already behind the return of boxing in France by sponsoring the world championship on May 20, 2016, held at the prestigious Palais des Sports de la Porte de Versailles in Paris and broadcast in prime time on Canal+, has decided to renew its support for the Noble Art by co-organizing the meeting on April 22, 2017 at the Astroballe in Villeurbanne.

This international meeting, also broadcast on the Canal group’s channels, will see Michel Soro, a great French hope and native of Villeurbanne, compete in a world semi-final in the spectacular super-welter category, at home and in front of nearly 6000 people. 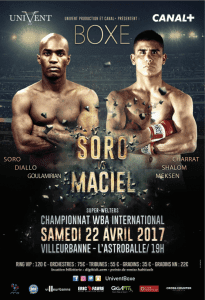 Mountassir Bouhadba, the president and founder of GIGAFIT, said that this new partnership was part of a process of “total support for a sport that conveys the values of surpassing oneself and respect, specific to the GIGAFIT group.

There is no doubt that this new large-scale meeting will be followed by others.